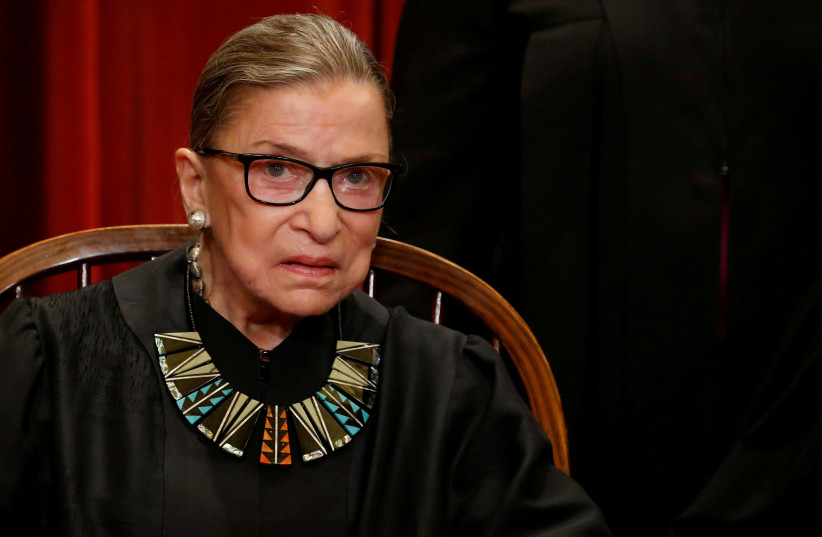 Supreme Court Justice Ruth Bader Ginsburg returned to the bench on Monday following a one-day absence due to a stomach bag last week, according to NBC News.

Chief Justice John Roberts said last Wednesday that she was “indisposed due to illness,” but she still participated in the cases using transcripts of oral arguments.

Ginsburg hadn’t missed a day in court until last December, when she was treated for cancer.

Earlier this year, Ginsburg underwent treatment for what likely was pancreatic cancer, according to a statement from the Supreme Court. In August, she was treated for a “tumor on her pancreas.”

Ginsburg has battled cancer several times, having previously been treated for colon and pancreatic cancer, as well as for cancerous growths on her lungs.

At 86, Ginsburg is the oldest justice and is considered the leader of the Supreme Court’s liberal wing, which is outnumbered by conservatives 5-4. She was appointed by President Bill Clinton in 1993.

The Online Publishers “TOP Platform” has helped many clients to find whatever it is that they need as far as finding Ebooks to read, and accessing other digital media solutions today.