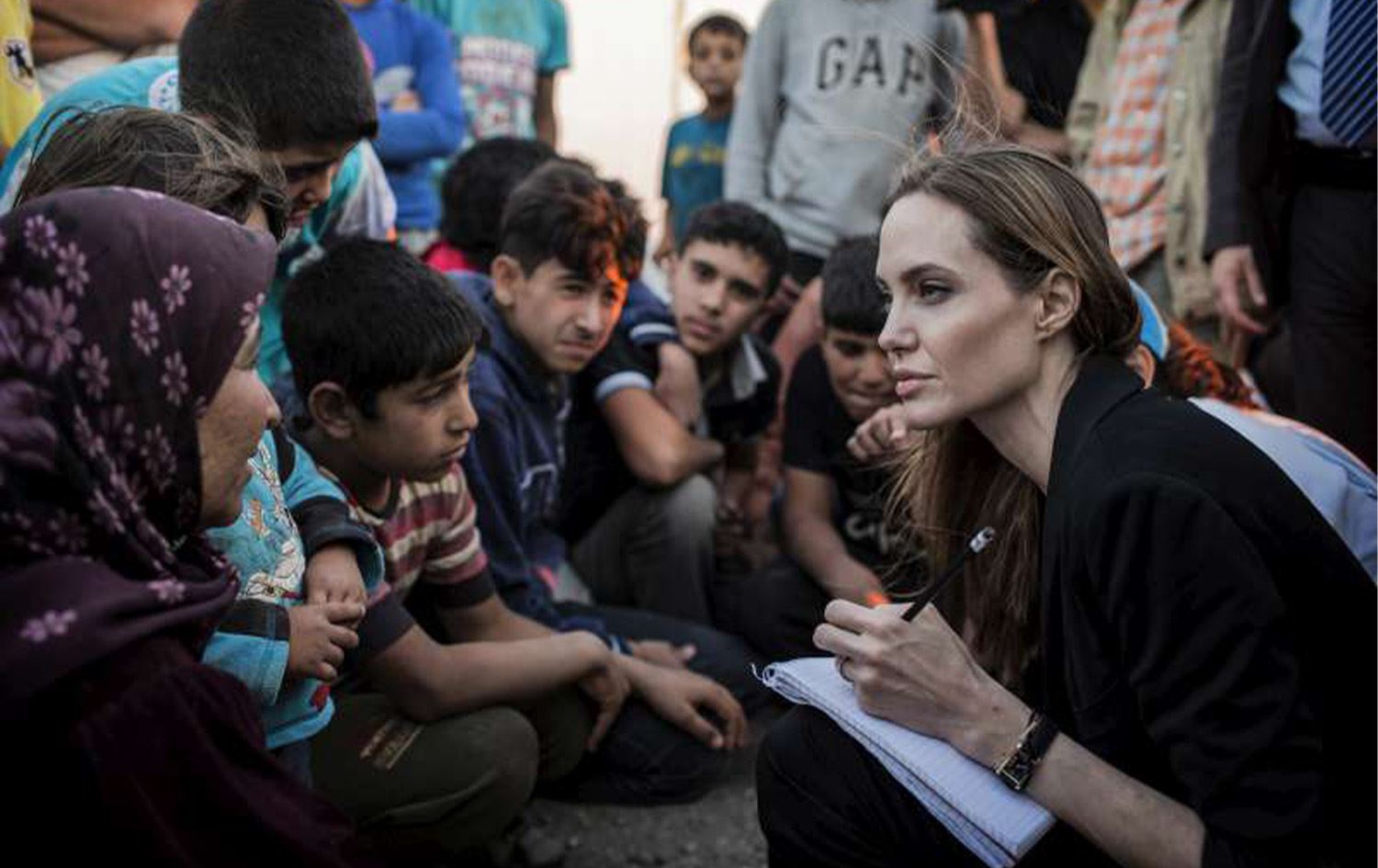 After 21 years, Angelina Jolie made a surprise step.

After serving as a special representative for the UN High Commissioner for Refugees for 21 years, Angelina Jolie announced her resignation, citing a desire to “engage with various parties” and on more extensive humanitarian causes.

The actress stated in a statement released by UNHCR on Friday, “After 20 years of working with the United Nations, I feel the time has come to work with others, to interact directly with refugees and local groups.”

As stated by UNHCR Chair Filippo Grandi, “Angelina Jolie has long been an excellent partner of UNHCR on humanitarian problems. We are thankful to her for her commitment to us over the years and for the difference she has made to refugees and those forced to escape their country.”

One of Hollywood’s most well-known actors, Jolie has participated in more than 60 field trips over the years, using her notoriety and ability to draw attention from the media to promote the cause of refugees.

According to the statement, Jolie “recently visited Yemen and Burkina Faso with UNHCR, with the purpose of meeting displaced individuals impacted by” the two catastrophes that receive the least attention and funding worldwide.