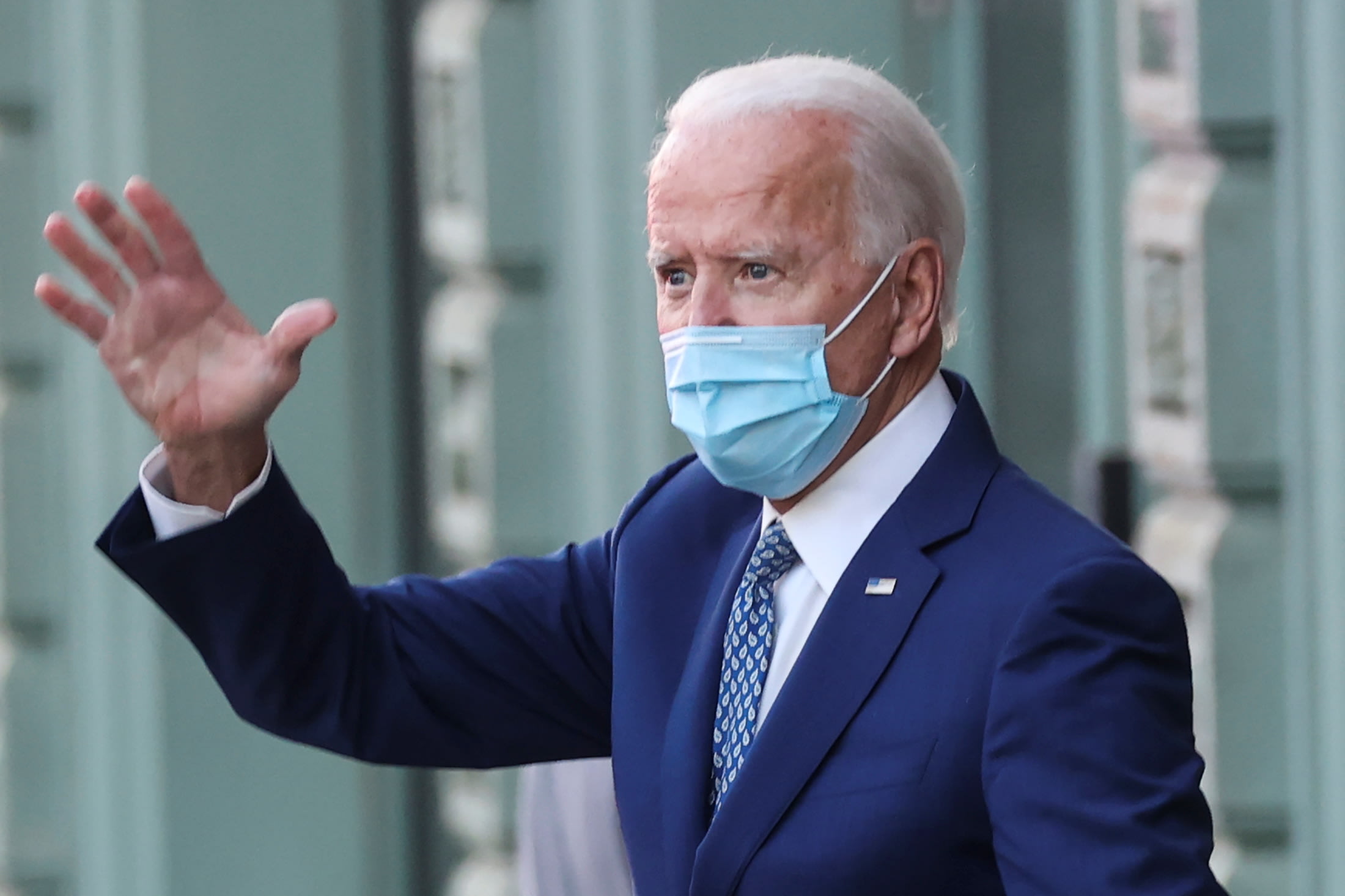 Delays in the transition process from the current administration to President-elect Joe Biden’s administration could lead to “substantial” damage if President Donald Trump continues to refuse to concede, said a former American ambassador to Singapore.

“So far I think it’s not terribly damaging, it’s really still early days,” David Adelman told  “Capital Connection” on Monday. “If it were to persist for weeks or even more than a month, I think the damage would be substantial.”

In a tweet on Sunday, Trump appeared for the first time to publicly acknowledge that Biden had won the election. But he has continued to say the election was “rigged,” a claim that has been rejected by election officials. NBC News called the race for Biden last Saturday.

Adelman, who is an adjunct professor at New York University, said this is a “very delicate time” in the U.S. and that Biden and Vice President-elect Kamala Harris have done what other modern winning campaigns have done in the past, which is to form agency review teams. They are people tasked with evaluating the operations of federal agencies, who will help the new administration achieve their promised policy goals outlined during the campaign.

However, while the transition has not yet been negatively affected, the new administration will soon need access to the President’s Daily Briefing, he said.

“The PDB is historically, by now, being given to the president elect. That has not yet happened,” he said.

“In the next couple of weeks, we’re going to get to the point where they’re going to really be in need of the highly confidential briefings in order to really do their job and prepare for the transfer of power,” Adelman said.

There’s “great risk” to the world, and it is “potentially catastrophic if the President-elect doesn’t begin to receive that highly confidential information in the weeks leading up” to the inauguration, he added.

Asked if Trump will concede, Adelman said the president will have to.

“The votes will be certified here in the next couple of weeks and there’s an inauguration scheduled for January 20th,” he said.

“The sort of stubborn unwillingness to engage in the transition is unprecedented, it’s harmful to the United States and … raises risks for the whole world,” he added. “I expect in the next week or so, we’ll see some softening of the president’s position, and an openness to at least the very basics of a transition and preparation for the peaceful transfer of power on January 20th.”

Expand your business internationally.  Open an offshore branch of your company in beautiful, sunny Vanuatu!  All business industries welcome.  It is not a requirement that you live there.  Vanuatu is a magnificent business haven! #topcompanyformation.com