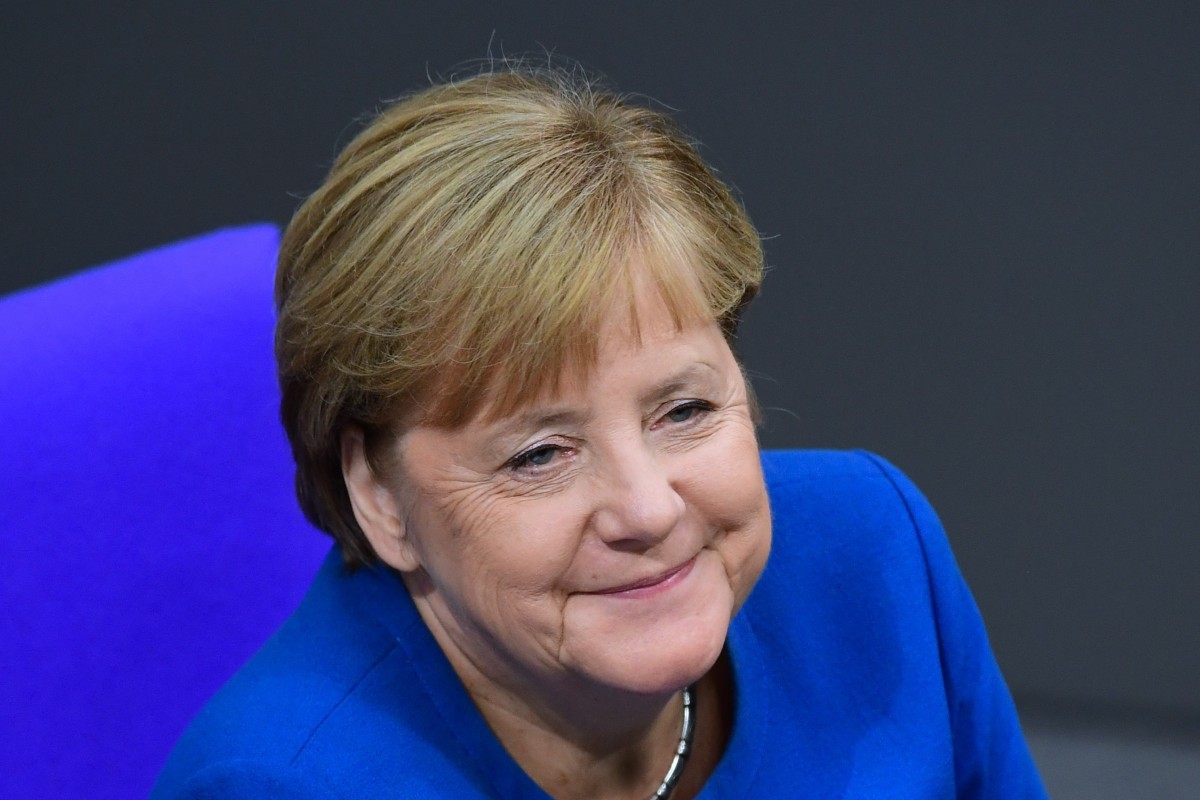 Chancellor Angela Merkel has promised to put EU-China relations to the fore when Germany takes on the European Union’s rotating presidency next year.

This includes plans for a summit meeting – which multiple diplomatic sources expect to be held in Leipzig next September – where for the first time President Xi Jinping would meet all the EU heads of government as well as the presidents of the European Commission and Council.

Diplomatic sources also said this was a chance to present a “united front” when dealing with Beijing.

Speaking in the Bundestag, the German parliament, on Thursday, Merkel said the German presidency in the second half of 2020 would focus on relations with China.

The planned summit would also come ahead of her plan to step down as chancellor the following year. 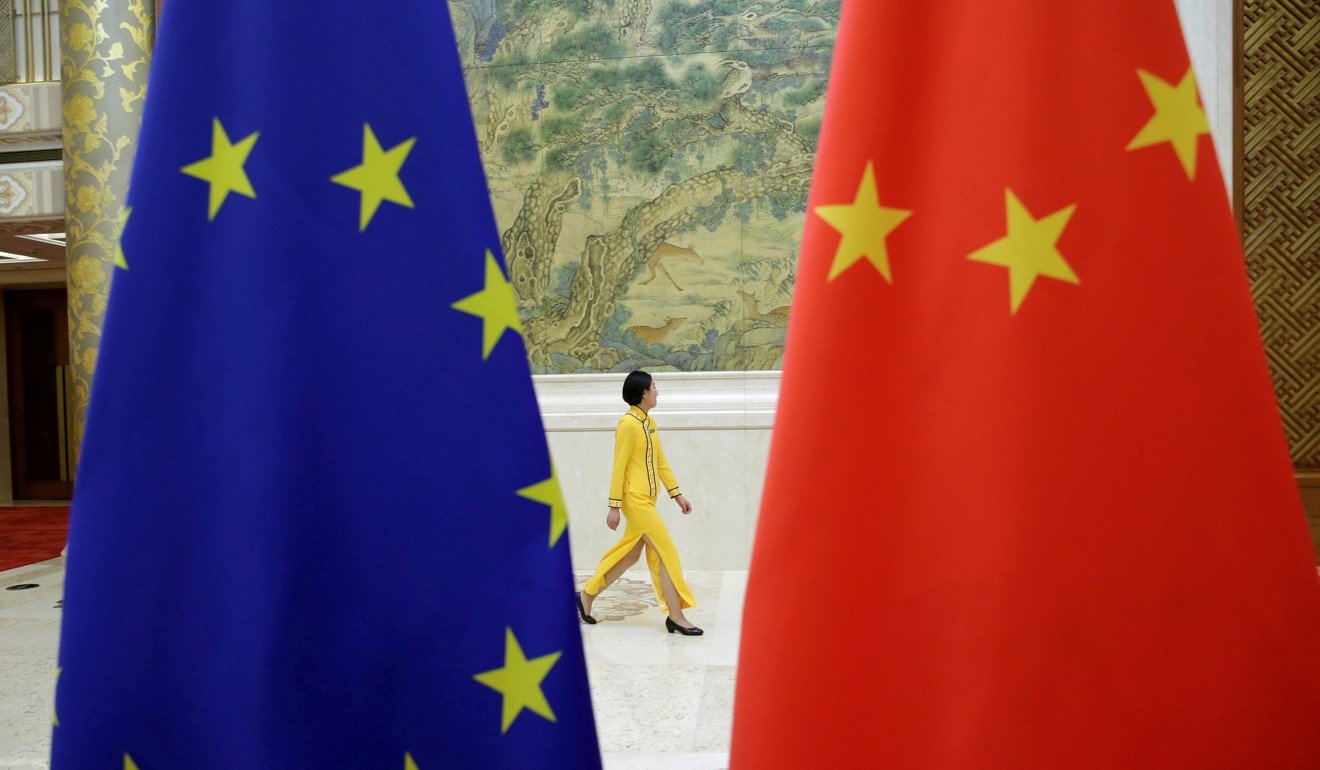 Sources said the summit was planned for Leipzig in September. Photo: Reuters

The timing coincides with a deadline for the EU and China to reach an investment agreement, from which European businesses are seeking greater market access and a level playing field with their Chinese counterparts.

Analysts said Merkel’s focus on China during the presidency would underline the EU’s readiness to take on the world’s second biggest economy, which it recently labelled a “strategic rival”.

China’s number two, Premier Li Keqiang, has represented the country during previous EU-China summits but the planned summit would offer European leaders a chance to directly engage with Xi himself.

“It is necessary to not only have Xi over in Europe, but also to present a united front within the European Union when it comes to China,” a high-level European diplomat said of the planned Leipzig meeting, speaking on condition of anonymity. “We have to show him that it’s impossible to divide and rule the EU.”

During Xi’s visit to Paris in March, French President Emmanuel Macron hosted him alongside two additional guests – Merkel and European Commission president Jean-Claude Juncker – as a way of signalling that China had to deal with the bloc as a whole rather than individual member states.

EU concerns that China’s “17+1” – an initiative which includes 17 EU and non-EU states in Eastern and Central Europe – will undermine the bloc’s cohesion prompted Li to stress that China respected European unity during his last visit to Brussels in April.

“For Merkel, forming a ‘27+1’ and uniting all EU countries as a whole to compete with China could be seen as a final-chapter legacy of her leadership,” Wang Yiwei, a professor of international relations at Renmin University in Beijing and former diplomat at the Chinese mission in the EU. 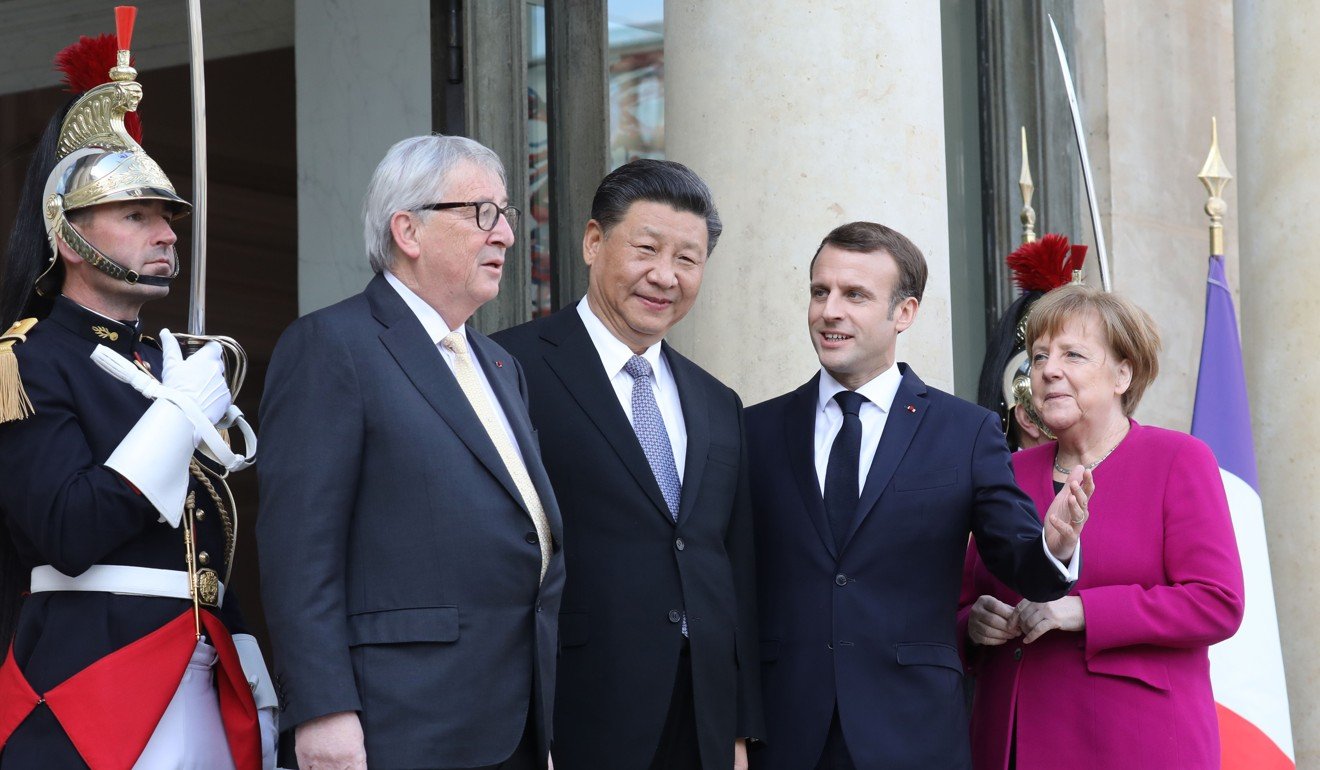 Wang said it would be more “realistic” for the EU to work with China given ongoing tensions with the Trump administration and with Russia.

He added: “Europe can also grasp the opportunities of China’s opening up as the two sides share common interests in safeguarding multilateralism.”

Antoine Bondaz, a research fellow at the Paris-based Foundation for Strategic Research, said: “The issues relating to China are so important for the future of the EU and Europeans that they require a coordinated approach from the Council, the Commission and [European] Parliament, over the long term, not during a single semester [of the rotating EU presidency].”

“One semester is never enough to become aware of a common problem, negotiate a joint approach, and above all implement it in a coordinated way,” he added.

How Should Governments Go Seeking Out Investors For Foreign Direct Investment?.

3 Ways TOP Platform Can Help You With Online Lobbying.

Want To Start Selling Your Photos Online? Here Are the Steps to Follow.

3 Great Benefits You Get From TOP Translation Services.