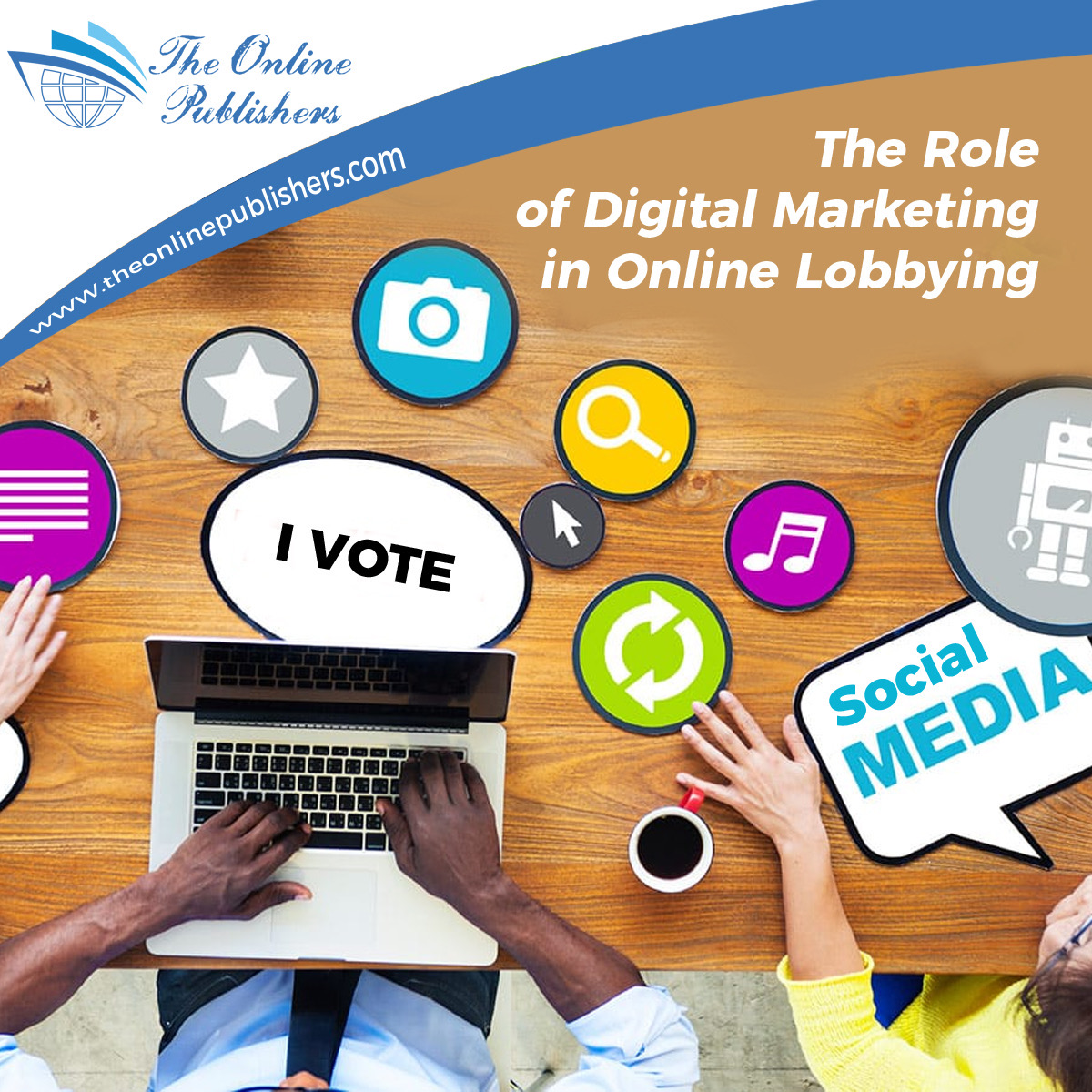 People used to go into the world of PR and expect to control the narrative. This is not to say that PR people don’t have a job anymore, but they certainly will have to do it online as well. The voice of the people in political lobbying has become so much stronger thanks to the Internet. For someone to be in PR now, the person has to make sure that their information is getting out to all of the people that control the online media.

Even when the source might not be reliable, people care more about the message. This is why so many groups of special interest have formed online. People know that online lobbying exists, and it is pervasive. There has never been an age where the opinion of the people mattered so much. The economy is starting to be measured in numbers of views online. YouTube is the perfect example of a platform that is run in this way. Anyone can start a YouTube channel, even if they don’t speak English. They simply need to hire English speaking writers and sound in order to get a message out.

YouTube is run by Google Play. As you can see, Google controls a lot of thought all around the world. If you are still not convinced that YouTube is used for anything other than entertainment, then you have to remember that journalists will often go to YouTube to get quotes for their stories. They can find anything they need online. One YouTube star that gets millions of views can point journalists towards who is most influential. They just need to look at the comments below to see what the layman thinks of the particular points being brought up in the video.

Messages that get played a lot have a great deal of power. We are no longer in the age where Hitler could just control the radio and use it to convince the masses that his brand of tyranny would actually work for them. It doesn’t matter if there is an agenda behind it. Since Dubai and the United Emirates have found their way out of a dogmatic system, people assume that their way of thinking is democratic. This is far from the case for many and some might still cling to beliefs as radical as ISIS. However, they do not need to come out and say that they want Sharia law back. If they can get a YouTube channel, their messages can come out in more subtle ways. This is exactly how Hitler also managed his political ideologies. He let them out innocuously, drawing on human virtues of bravery and self-sacrifice to make them sound more appealing.

Ultimately, online lobbying is happening through YouTube whether we like it or not. People are hearing messages with agendas behind them, and they don’t know who is behind the screen. These groups control thought, which ultimately trickles into the democratic sphere. It is the people who vote, so they are the most important group to sway, not necessarily government leaders.

Where To Start For Trying To Make Money Online As A Trender.

THE ROLE OF SOCIAL MEDIA IN ONLINE LOBBYING.

Ways For Social Media Influencers To Make Some Money.

The True Benefits of Online Reviews.

Earn For Photos By Signing Up With TOP To know more >> https://topphotosgallery.com/ .

Find One Of The Best Ebooks Libraries With TOP