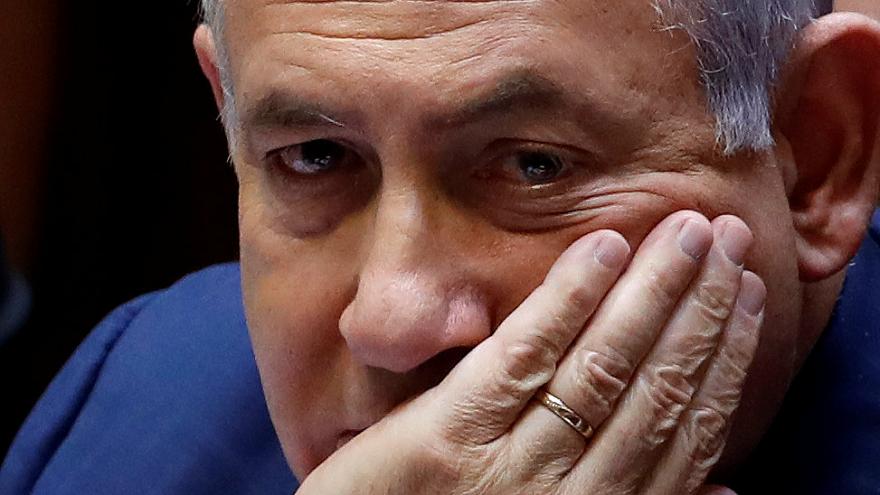 Israeli lawmakers voted to dissolve parliament early on Thursday, paving the way for a new election after veteran Prime Minister Benjamin Netanyahu failed to form a coalition government before a midnight deadline.

The ballot is widely expected to take place in September, the second this year.

It represented unprecedented upheaval, commentators said, even in a country used to political infighting, and dealt a blow to Netanyahu, who had claimed victory in the last vote, held on April 9.

Parliament’s 74-to-45 vote took place just minutes after a midnight deadline for Netanyahu to form a coalition.

He is set to become Israel’s longest-serving prime minister in the summer.

The religious parties do not want young ultra-Orthodox seminary students to be forced to serve in the military.

But Lieberman and many other Israelis want them to share the burden of mandatory military duty.

Yet a new election represents less of a setback for Netanyahu than the alternative – in which Israel’s president, Reuven Rivlin, could have asked another politician to try and form a ruling coalition.

Faced with the prospect of having to step aside and watch one of his political rivals push him to the margins, Netanyahu instead drummed up votes to dissolve the 120-seat Knesset.

“We will run a sharp, clear election campaign which will bring us victory. We will win, we will win and the public will win,” Netanyahu told reporters after parliament voted to dissolve itself.

3 Reasons To Sign Up With Top Digital Marketing Platform.

3 Steps to Joining With TOP To Get Great Online Reviews.

Any amount of running linked to significantly lower risk of early death.