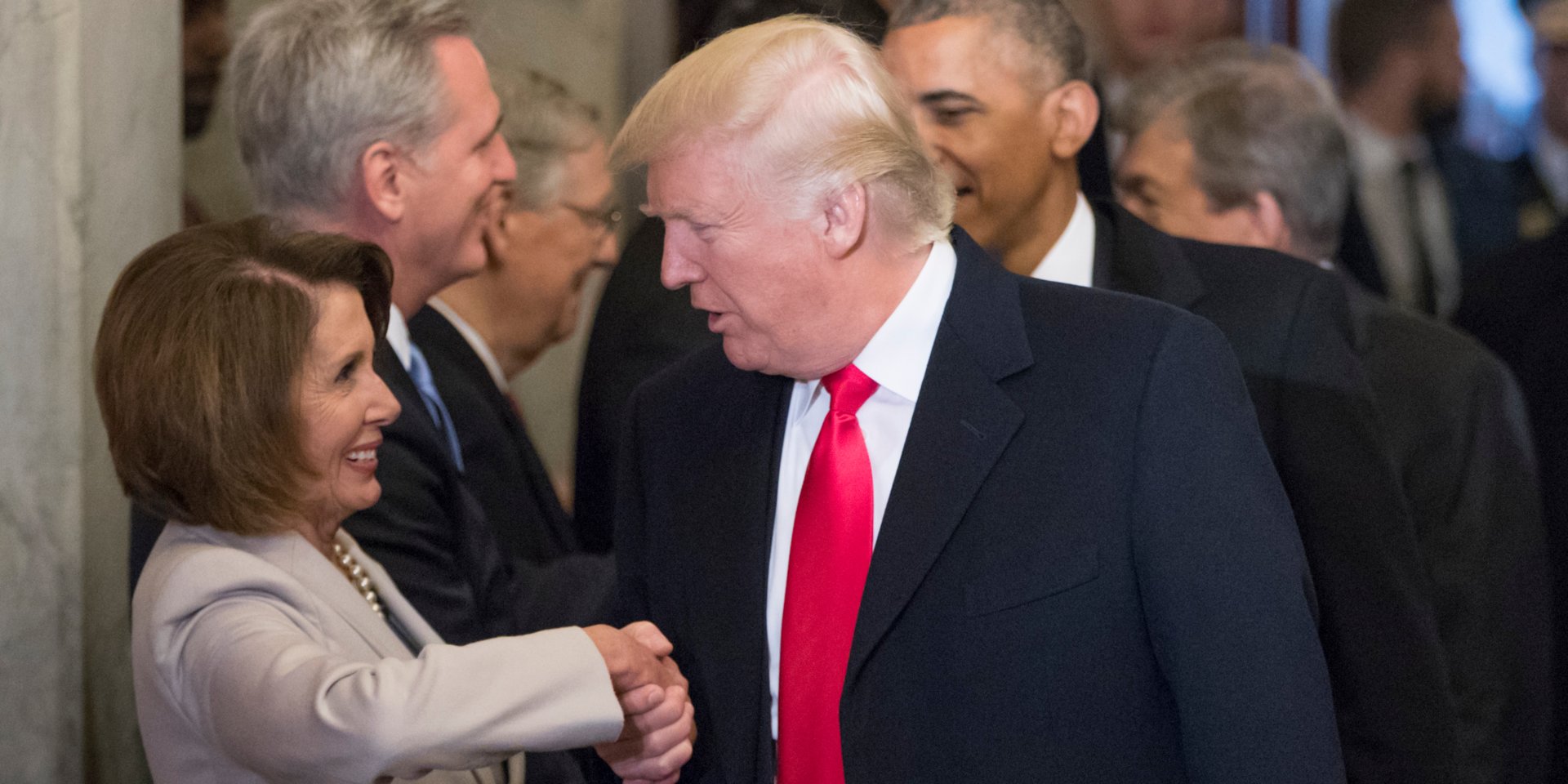 After vigorously campaigning for Republicans in the midterms with hardline anti-immigration rhetoric widely seen as racist or extremist, President Donald Trump struck a strangely regretful tone in an interview on the eve of Election Day.
Trump has deployed 5,000 troops, some of whom appeared in combat gear, to the US-Mexico border while appearing to muse about having them shoot immigrants.
Trump released an anti-immigration ad against the Democrats that was so racially charged it prompted an unprecedented media response, with Facebook, NBC, Fox, and CNN refusing to air it.
Trump gave speeches branding the Democrats as radicalized socialists hoping to take away lawfully-owned guns from US citizens and open the borders to immigrants he called “invaders,” making false or unfounded claims along the way.
But with the Republicans’ complete grip on government power poised to slip from Trump’s hands as polling aggregators give Democrats an 80% chance of winning the House of Representatives, he seemed to regret his tone.
Asked in an interview with Sinclair Broadcast Group if he had any regrets from his first two years in office, Trump pointed straight at his own words and actions.
“I would like to have a much softer tone,” he said. Trump attributed his often-harsh tone to a desire to get things done and antagonists in the Democratic party, saying the combative nature of politics may have tied his hands.
“I feel to a certain extent I have no choice, but maybe I do,” he continued.
Perhaps hedging against losing the House, Trump also spoke of mending relations with the Democrats, and chalked up vitriol on both sides as mere campaign rhetoric.
“I would love to get along, and I think after the election a lot of things can happen. But right now they are in their mode, and we are in our mode. And you know if you’re criticized you have to hit back, or you should,” Trump said in the interview.
Polls indicate that Republicans can likely hold the Senate or even gain ground. But losing even one house of Congress could seriously cripple Trump’s legislative agenda that has even sputtered and stalled with all three branches of government under his control.